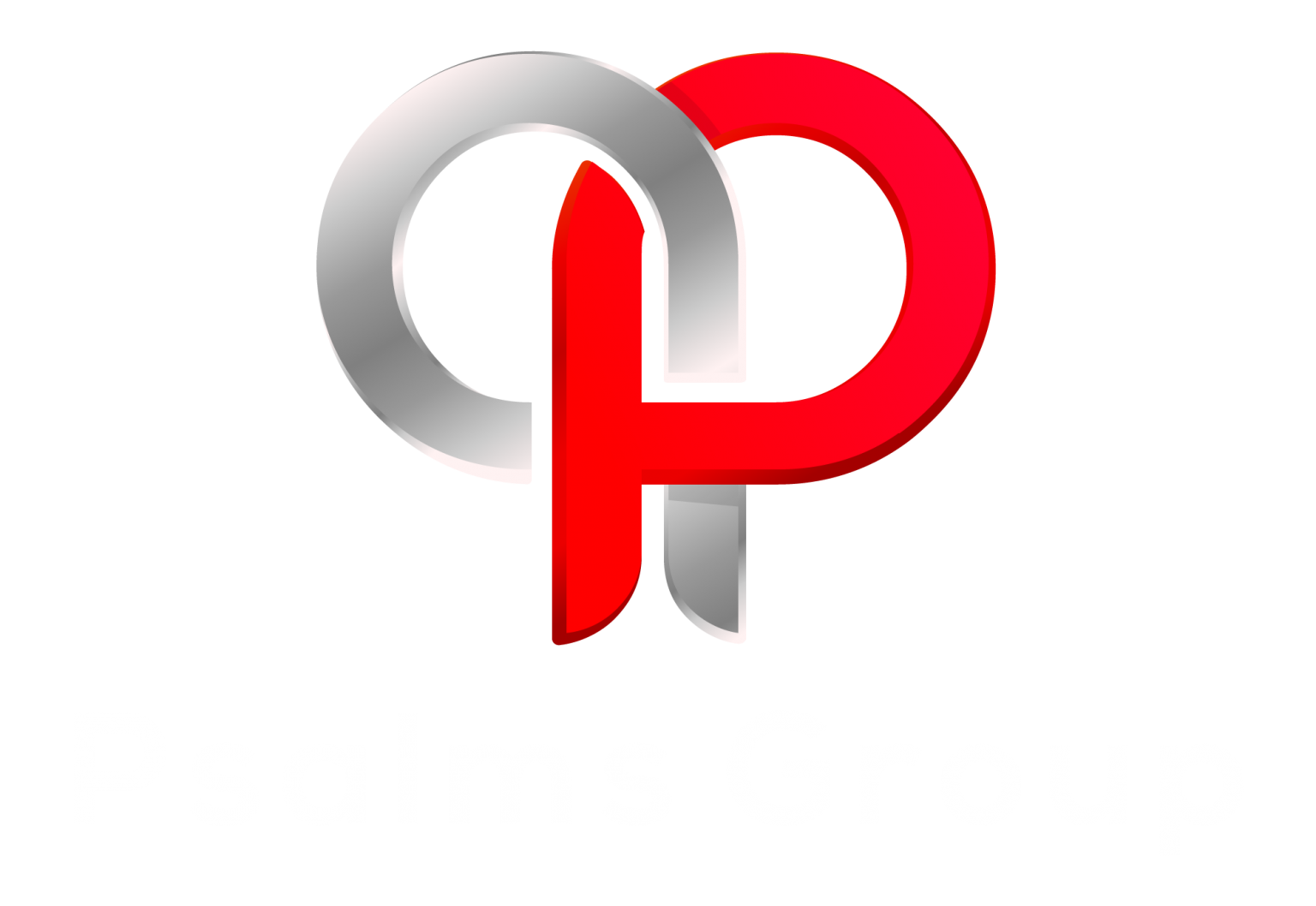 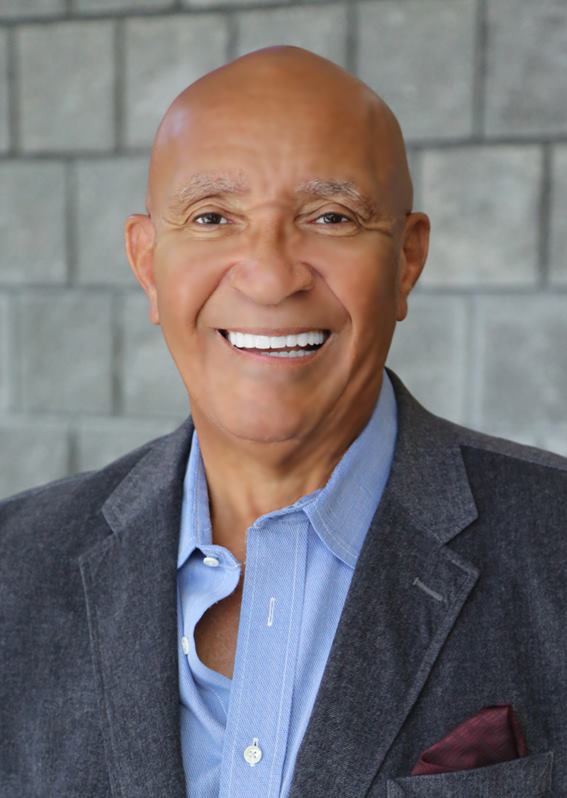 Wendell Ralph has over 35 years of experience in the Music Industry. Growing up in Detroit, Michigan, Wendell’s earliest music influences can be found in the shadows of the Motown era.  As a young man, he had the opportunity to observe first hand development of many of Motown Records artists’ careers and most importantly, to see the decisions in building Motown made by Berry Gordy, its founder.  The influence of Berry Gordy in his life enabled Wendell to harness the concepts and experience of what it takes to succeed; preparing him to be the CEO he is today.

As part of the studio management team of Sound Suite Recording Studios, he worked alongside Don Was of Was Not Was, producer for megastars Elton John, the Rolling Stones and Bonnie Raitt.  Aretha Franklin, Gladys Knight and Anita Baker all recorded there.  In fact, Wendell arranged the meeting between Anita Baker and Michael Powell whose legendary collaboration resulted in “Rapture.”

His international experience began when promoting music tours for the Department of Defense, booking up-and-coming R&B acts on United States Bases from the Azores to the Arctic.  United States bases in Germany, Switzerland, Austria, Italy and Czechoslovakia enjoyed many American R&B acts that went on to reach notoriety in the Music Industry.  Wendell also provided talent for USO/DOD shows on Israel’s West Bank and Egypt.

He founded and successfully managed the record company RKB Records, one of the first that licensed masters from many of the independent R&B producers and writers.  Wendell made MIDEM his international Marketplace for licensing music. He is primarily responsible for introducing a large percentage of African-American music industry professionals to the worldwide market place through MIDEM where he licensed hundreds of known and unknown artist’s titles through-out the World, where he joined as a founding member of A2im.

Wendell Ralph’s experience, skills and understanding of the intricacies of the music business uniquely positions him as the current CEO of Psalms Group located in Decatur, Georgia since 2007, producing the 2011 Stellar Award Kristina Halloway for Best New Artist and is working to take its artists into a new era of Christian music entertainment worldwide. 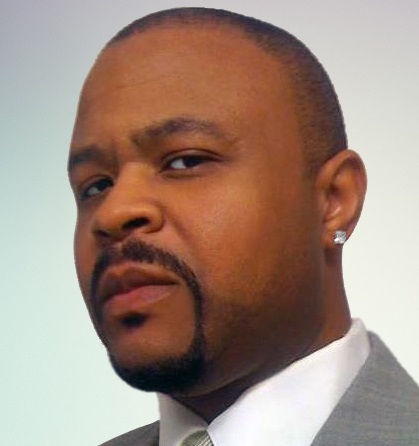 Israel Embry has over 20 years of experience in the entertainment industry as a lead musician, record producer and executive. He had early training working with several music executives and personalities. He then set off on his own as a producer with notable music produced for the Love Jones movie soundtrack, Japanese megastar Toshi Kubota and Destiny’s Child’s Michelle Williams. Other producer credits include The All-Star Comedy Jam series featuring Shaquille O’Neal, Cedric the Entertainer and D.L. Hughley.

Jessica Martin, VP of A & R

Jessica Ralph, one of Psalms Group’s fresh young minds, holds the position of Director of A&R. Her early education includes a special apprenticeship with celebrity attorney Peter M. Thall, author of the bestseller “What They’ll Never Tell You About the Music Business”. Having a keen ability to spot new talent, one of Jessica’s notable accomplishments include the signing of Psalms Group artist Kristina Halloway, the 2011 Stellar Award winner.

Jessica is currently a senior at Clark Atlanta University majoring in theater and communications. 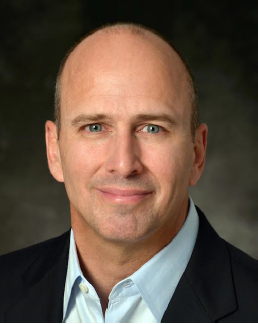 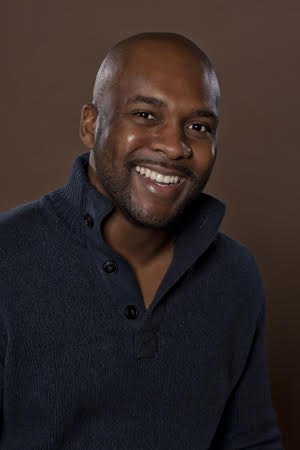 Cameron Hilson has been making his impact in the entertainment industry for over a decade. After graduating from Full Sail University (Orlando, FL) with an Associates in Recording Arts and a Bachelors in Entertainment Business, he immediately began an internship with a startup music website (HearItFirst.com) that he helped grow to become one of the industry’s leading sources for Contemporary Christian and Gospel music content. Shortly after the internship with HearItFirst.com, he began assisting in the marketing department at EMI Music where he worked his way up and later took on the New Media responsibilities for their Gospel division (EMI Gospel). As time went on, he oversaw all Digital Marketing and Online Promotions before transitioning to Motown Gospel / Capitol CMG / Universal Music Group. Cameron is now the Founder and Project Director of Propeller Media Group, an independent Marketing and Promotions firm. Some of his key responsibilities include developing and implementing digital, social, and mobile marketing & promotional campaigns, all of which have become vital to any modern-day marketing plan. 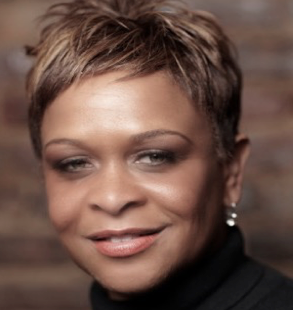 Neily Dickerson is an entertainment veteran whose artist relation, marketing, and promotional skills have played an intricate role in the 20 year growth of the Faith-Based genre.

Be it in the role of a Consultant, Label Head or Network Talent Producer, her ability to effortlessly combine her skills has helped drive the careers of Yolanda Adams, Kirk Franklin, VaShawn Mitchell, and the cast of BET’s Sunday Best.