Daughter of a Baptist preacher, Yasmeen was raised in the African American Baptist Missionary Gospel Music tradition and was recognized as a toddler for her God-given gifts in vocal music. Her cousin, music teacher, gospel recording artist, and now gospel hall of famer, Shirley Ables-Starks formed a gospel group, consisting of Yasmeen, her three sisters and two cousins. Her aunt, Vara Simpson, founder of “The Service Gospel Singers” and director of the first gospel group to sing in New York’s World Fair, toured and featured the Spiritualettes in gospel programs throughout the East Coast singing wherever gospel was allowed. Her cousin and aunt dutifully dragged Yasmeen and her three sisters to WOOK Radio Station in Washington, DC where they were featured live at 6am every Sunday morning.

Purpose:  The up-building of the people of the e-Malaleni community.

According to Dr. Bernice Johnson Reagon, oral historian, gospel music scholar, and founder of Sweet Honey In The Rock, Yasmeen is a prolific gospel artist who has permanently affected the music of the group Sweet Honey In The Rock. Dr. Reagaon included Yasmeen’s original lines to one of her songs entitled “My Way” (Compositions, p.23) as a salute to Yasmeen’s virtuosity. Mike Joyce of The Washington Post wrote “…there was no mistaking the power and beauty of Yasmeen’s voice – a strong, soulful alto that could be called lusty if it didn’t reveal its gospel roots so readily.

Yasmeen has recorded three solo albums, consisting mostly of songs penned by her and is currently completing her fourth album, out of the bowels of her experience with pancreatic cancer, with the soon to be released single “There is a River” leading the way on the Psalms Group label. 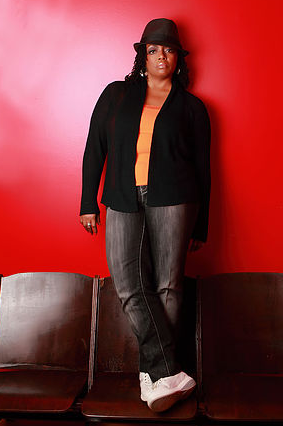 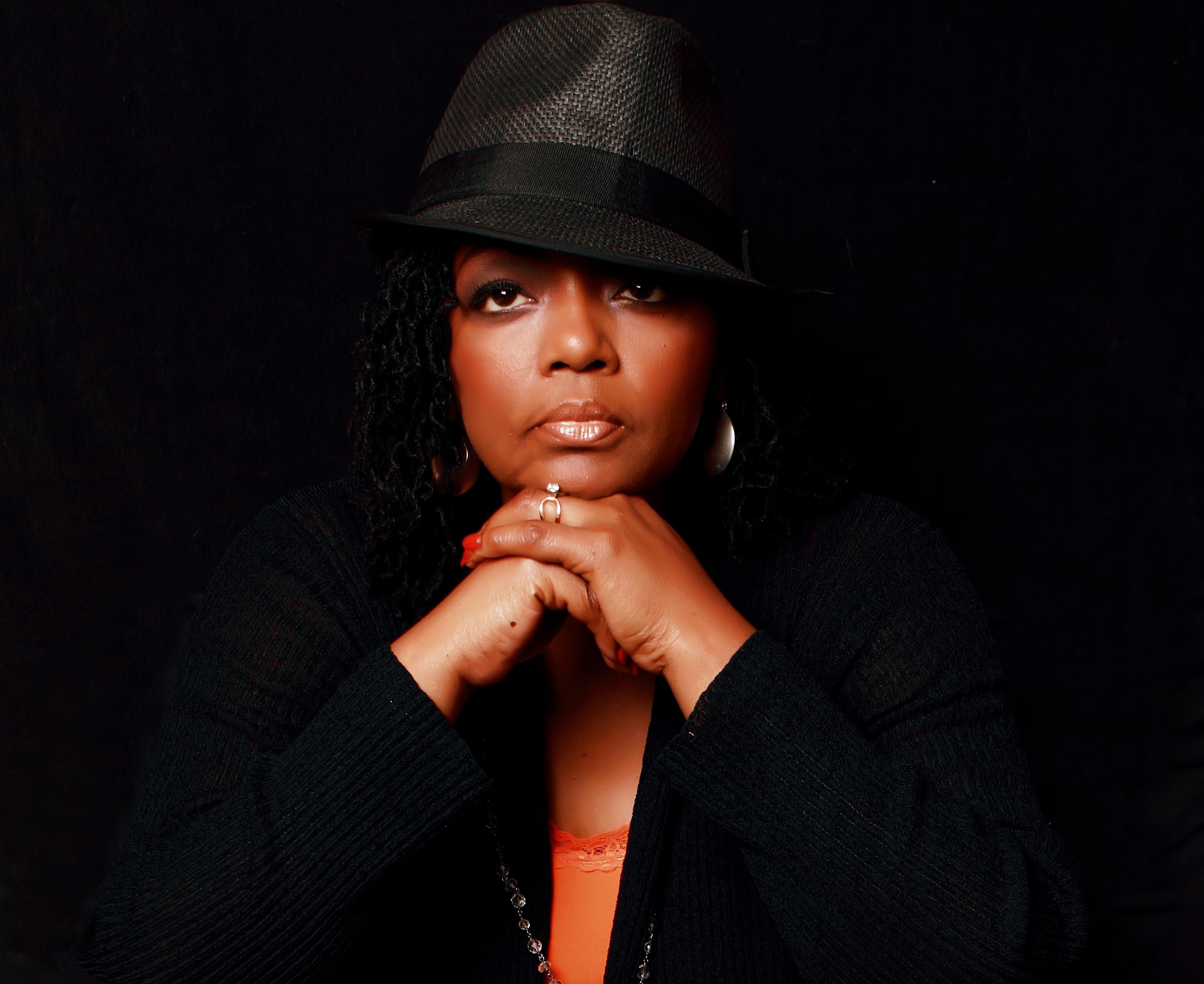 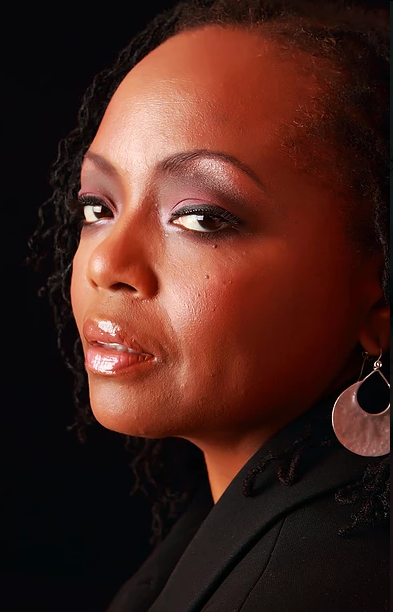